The Indiana Lincoln Highway Association, in cooperation with the Studebaker National Museum and the Center for History, continue the celebration of the 100th anniversary of the Lincoln Highway by presenting two events during the week of September 29. Each talk will be held at 1:30 p.m. EDT in the Wiekamp Auditorium, and are funded in part by a grant from Indiana Humanities with the support of the National Endowment of the Humanities.

Sunday, September 29 – Carl Fisher, The Lincoln Highway, and the Evolution of the Highway System in America
Author and Historian Dennis Horvath, presenter, with Professional Actor Jeff Kuehl portraying Carl Fisher
This talk will show how the Lincoln Highway served as a model of the evolution of the highway system in America and cover the evolution of travel from rural roads to improved federal highways in the early part of the twentieth century. “Carl Fisher” will be on hand to describe his vision for the first coast-to-coast rock highway.

Cost: free with admission to the Studebaker National Museum ($8 adults, $6.50 senior, $5 children over six, free for SNM members and children five and under) www.studebakermuseum.org

Complete information including presenter biographies are available on this pdf file:
http://indianalincolnhighway.org/wp-content/uploads/2013/09/INLHA-Press-Release-9-13.pdf 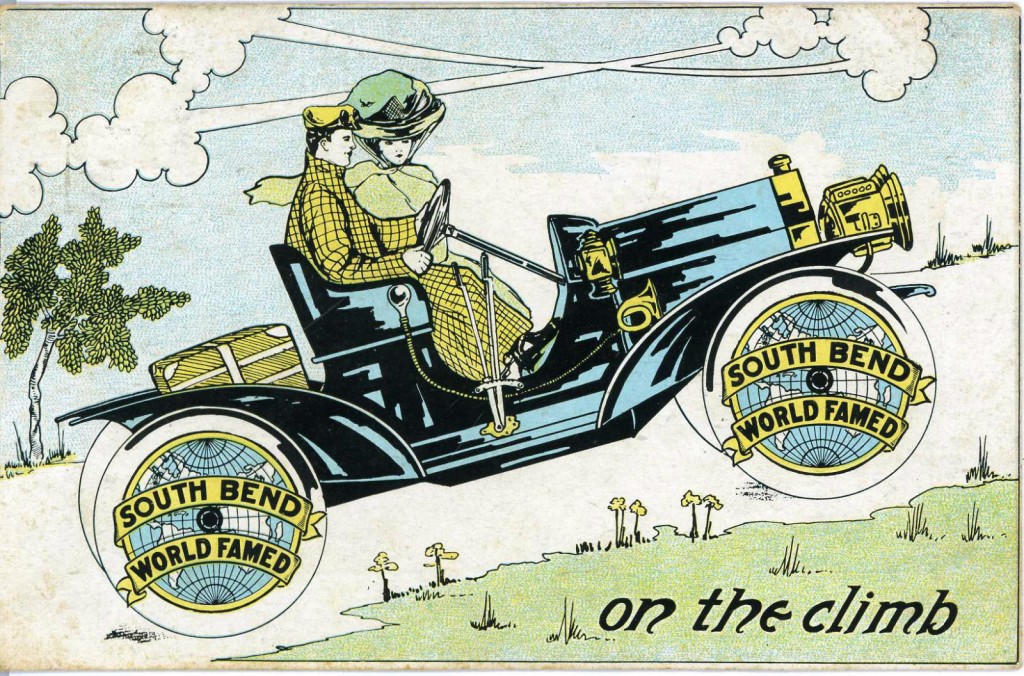 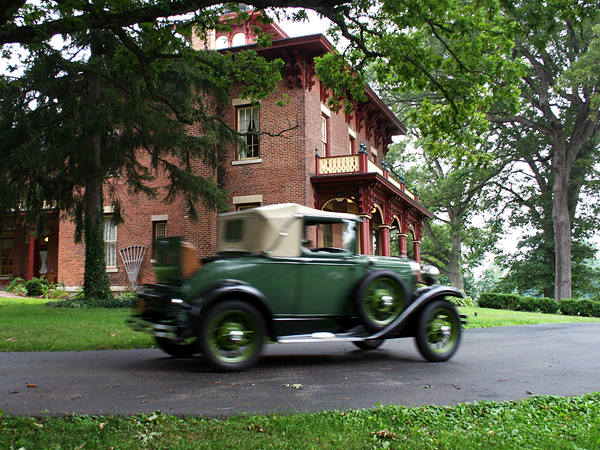